Pastor Jay Patrick is the Founder and Executive Director of Liberation Veteran Services, an organization in Richmond that helps homeless veterans find stability and permanent housing. 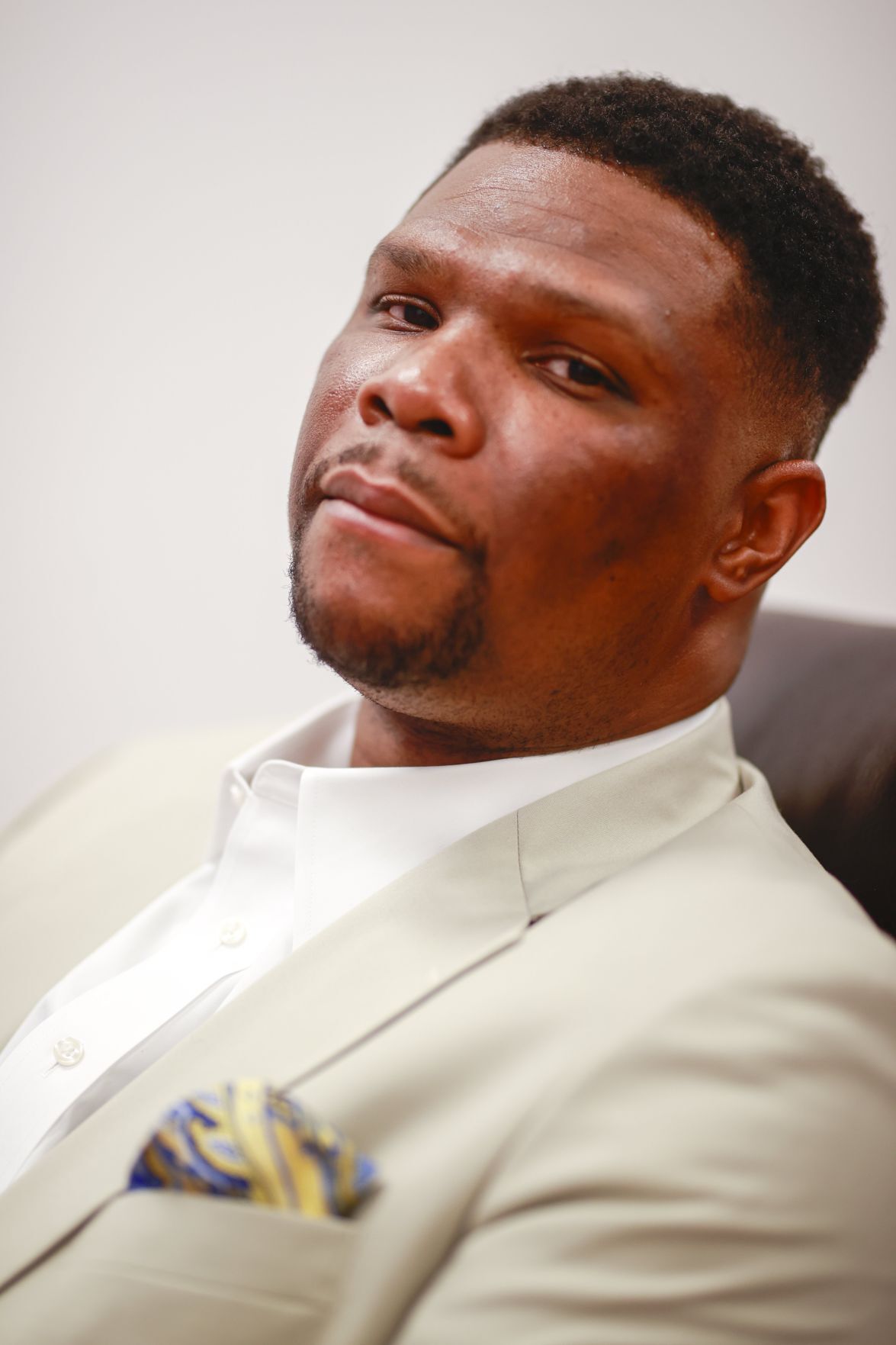 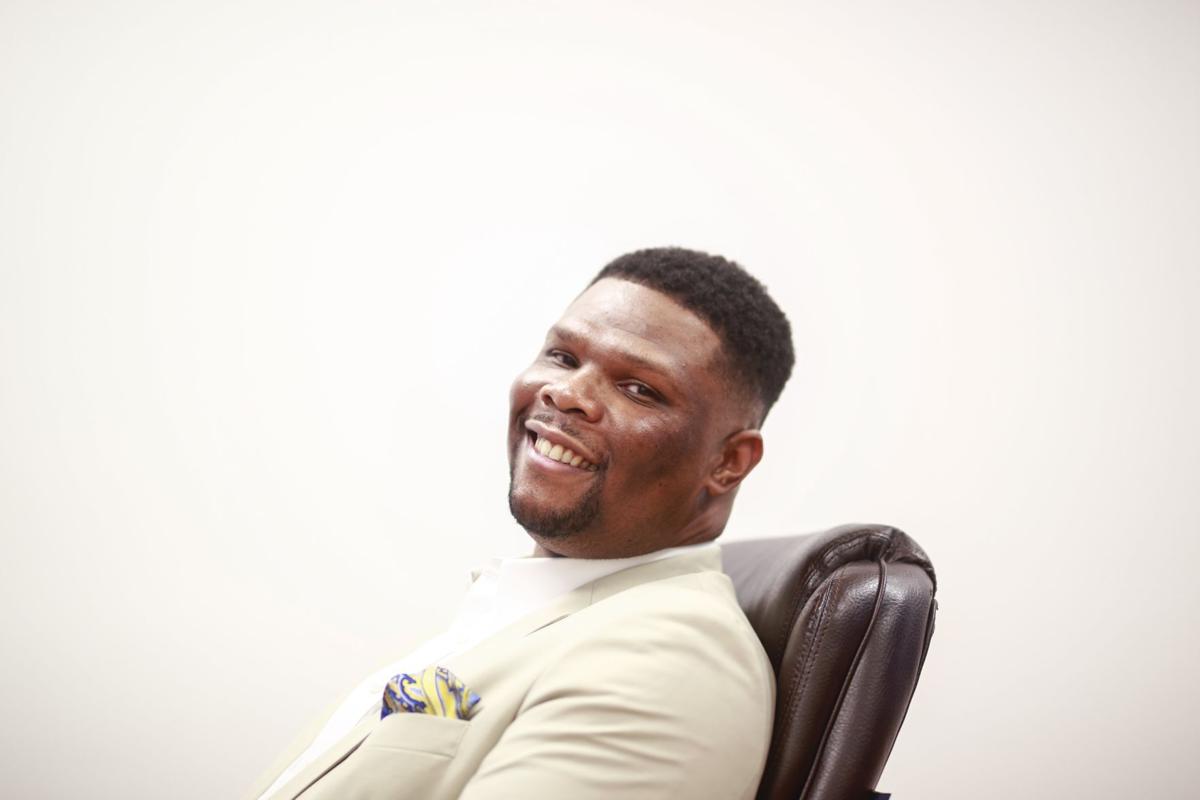 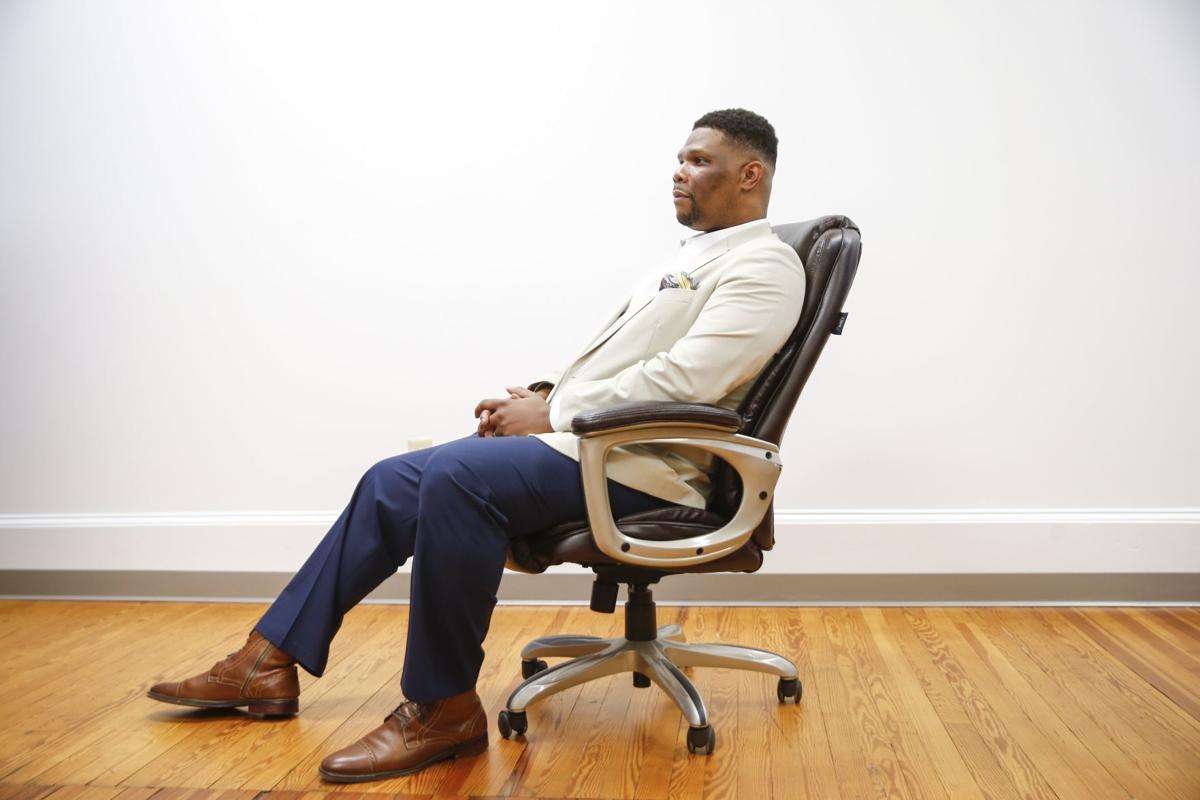 When Freedom House closed in 2013, its closure threatened to push 38 homeless veterans onto the streets.

This worst-case scenario may have happened, if it wasn’t for Jay Patrick.

Then Freedom House’s COO, Patrick drew up a strategic plan for a new organization that would rise from the ashes. What eventually became Liberation Veteran Services ensured that veterans who had been promised support would continue to receive it in their safe haven: the building at the corner of Hull and 12th Street in Manchester.

“I had an intimate knowledge of their struggles, helping them to get back on their feet. I knew it was the only place they felt safe, ”said Patrick, executive director of Liberation, in an interview. “To have it ripped out from under them would have created a trigger, for many of them, to their sobriety or their sanity.”

Patrick, originally from Hurt, graduated from Hampden-Sydney College in 2003 with a degree in economics. Once in Richmond, he found success as the head of a downtown bank branch. There, he partnered with a local nonprofit organization, establishing a pilot program to help people re-enter society after prison to access banking services.

The experience marked a turning point for Patrick, he said. He took a job at Freedom House as a director of programs. A few years later, however, came the hard times. Its board of directors voted to dissolve it, citing financial problems.